California, here we come and go. 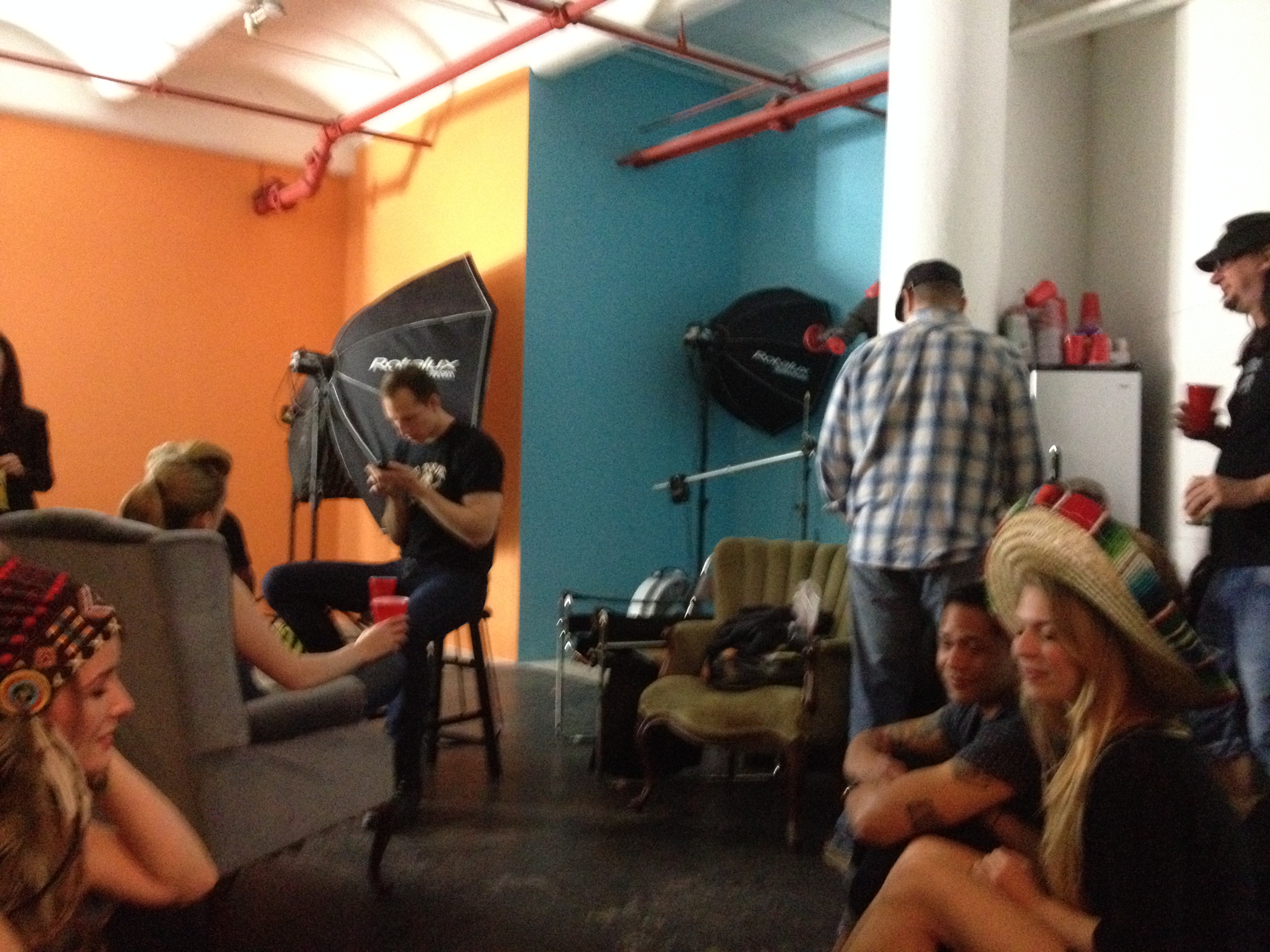 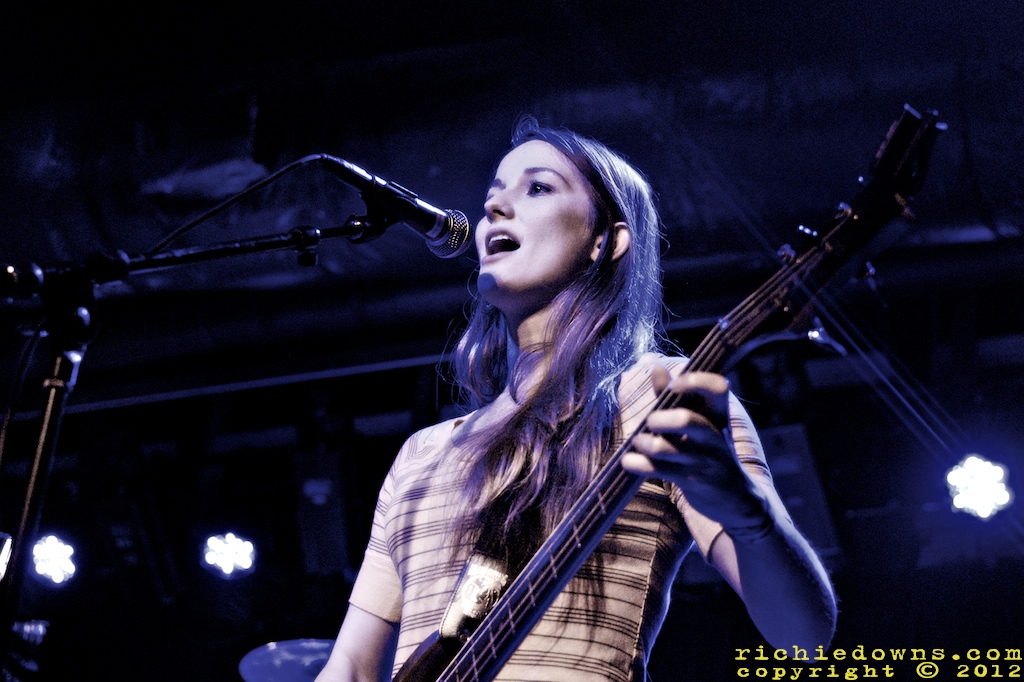 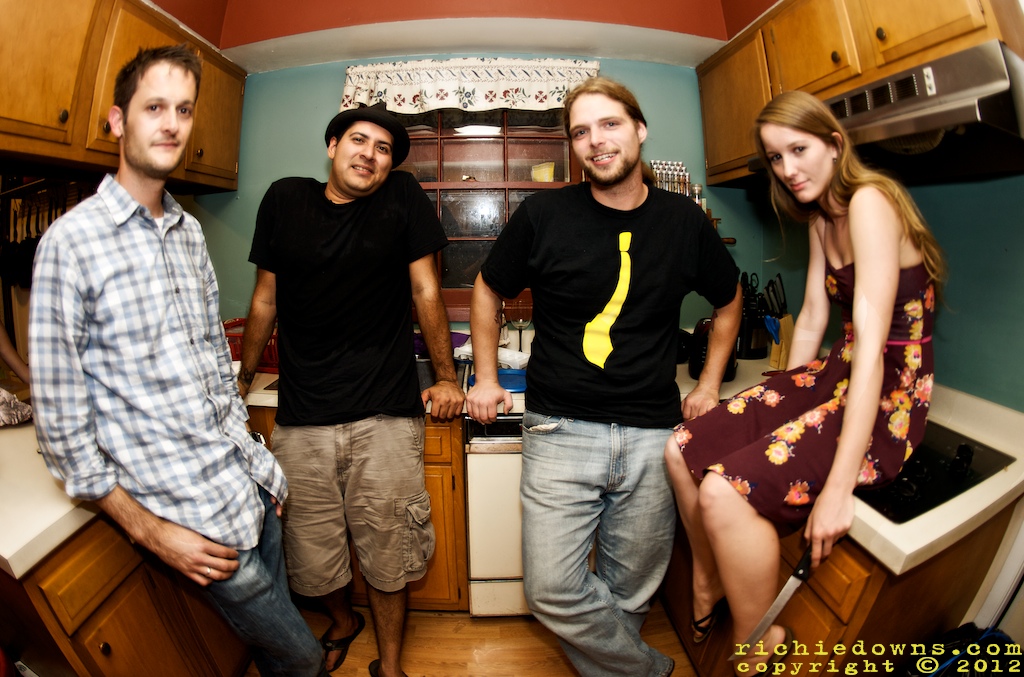 “We’ve been playing with Mary since 2007. I’ve never been more certain that great change was coming for her in her life, and those changes will have a huge impact on the band.”

Daniel Warren Hill, vocalist for Yellowtieguy comments on Mary Celeste moving to California. The pictures here were taken on what the band hopes will soon be known as Indigenous Peoples’ Day. Mary invited a small group of people to get together to wish her off in Baltimore, MD at Studio Murder. And why is Mary moving to California? She says, “Because YOLO.”

And it’s true. You do only live once, and life is not nearly as long as we imagine that it might be. That, and, YellowTieGuy exists because we believe in the importance of people pursuing their own visions for their lives, rather than trying to live the visions that other people have for our lives.

We know Mary is going to be doing great and wonderful things, and when YellowTieGuy makes those cross-country treks, we imagine that Mary will be more than happy to slappa da bass for us one more time!